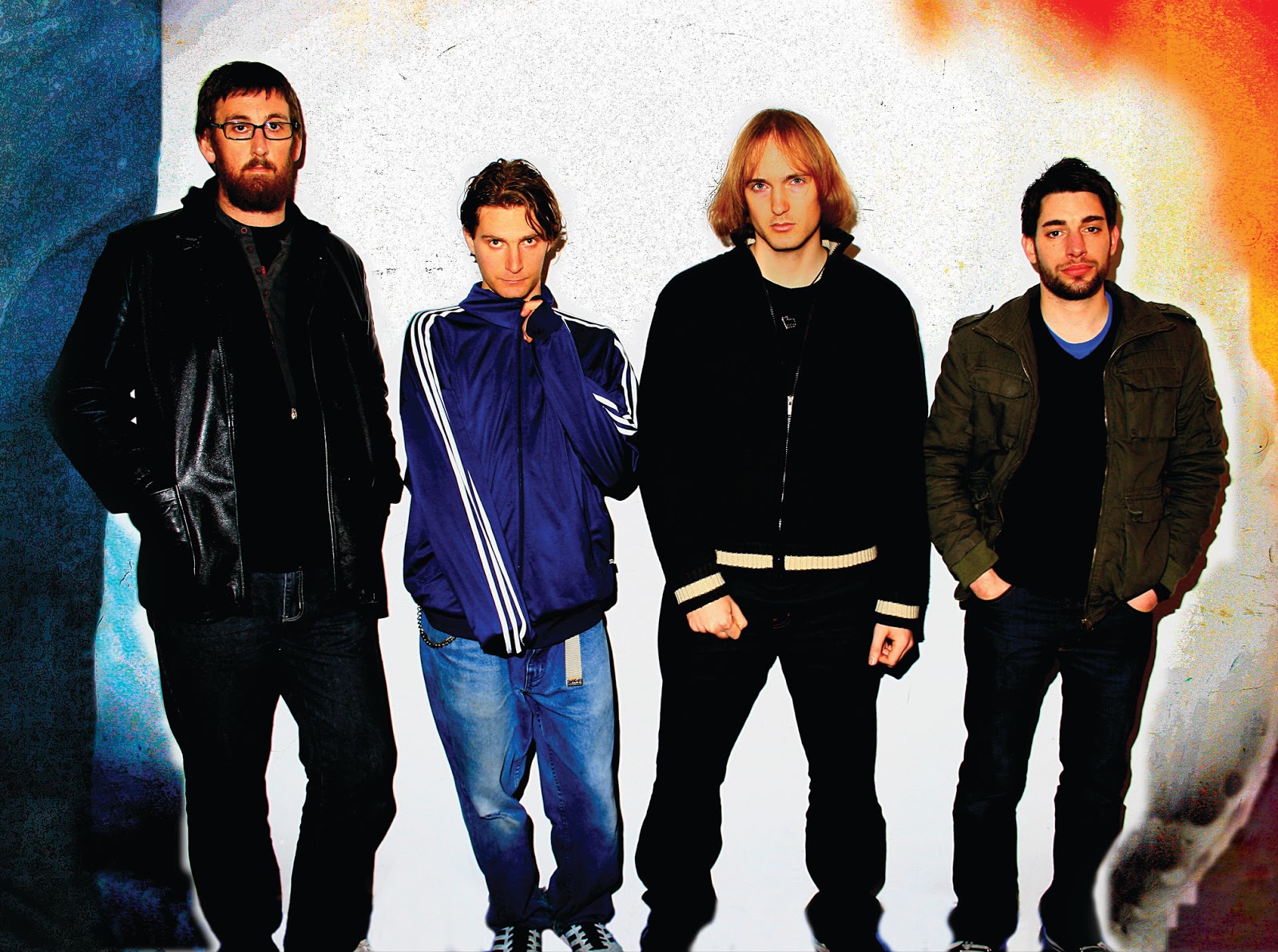 Sons of Alpha Centauri would like to thank everyone for their support to the band over 2014.

In April H42 Records released the second "Karma to Burn / Sons of Alpha Centauri" split 7" which was mastered at Abbey Road Studios. Three different vinyl versions were made available and dedicated live editions was available at the Camden Underworld and Hamburg Logo performances.

Over the summer we hit the live circuit in London to support both "Karma to Burn" and "Brant Bjork" and we also returned our hometown for an intimate show.

2015 will see us complete a vision that we started back in 2010. To complete our series of six vinyl releases including the most notably the "Karma to Burn / Sons of Alpha Centauri" trilogy set which we hope will be delivered our most exclusive physical release yet. Once the vinyl vision has been delivered then "Sons of Alpha Centauri" will conclude the first phase of the band and begin the delivery of "Phase II".

Thank you to everyone as always for your individual and collective support around the world.

Our new album "Push" is officially released today! You can hear the exclusive live stream of the full album here at MetalSucks.netPush is a so…

We are proud to announce that we have signed to Exile On Mainstream records to release our third album Push. This album marks our first collaboration with …

We would like to start the new year by giving a big thank you to everyone who bought, listened to and supported the second half of our space opera through 'Buri…