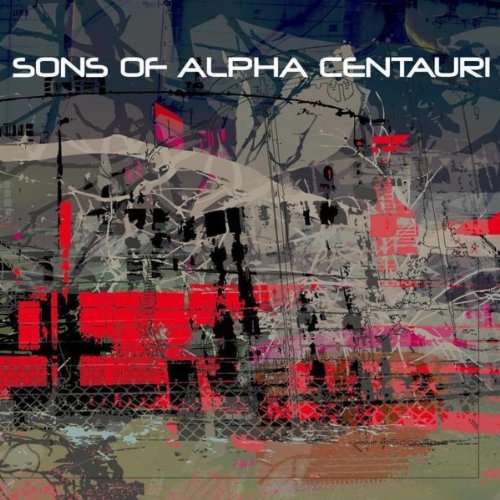 "Sons of Alpha Centauri" are proud to announce that they will be performing their debut album in its entirety on Xmas Eve 2011. Local instrumental legends "Godcone" will be in support. The Ivy Leaf, Sheerness on Sea on 24.12.11. Doors 7pm.

SOAC are currently mastering the second vinyl in their instrumental collaboration series with "Karma to Burn". This limited edition 7" is due to be mastered at Abbey Road Studios in late 2011.
Previous SOAC releases are available via the new improved shop that was launched earlier this year.

If you would like to subscribe or have any comments for the band then please email SOAC through the contacts section. Feedback is encouraged.

Our new album "Push" is officially released today! You can hear the exclusive live stream of the full album here at MetalSucks.netPush is a so…

We are proud to announce that we have signed to Exile On Mainstream records to release our third album Push. This album marks our first collaboration with …

We would like to start the new year by giving a big thank you to everyone who bought, listened to and supported the second half of our space opera through 'Buri…